Since century western tattooing was practiced entirely outSide the institutional constraints of a professional art world. Tattoo images tended to be relatively crude and highly conventionalized with death symbols (skulls. grim reapers, and so forth). certain animals (especially panthers. eagles. and snakes). pinup styled women. and military designs predominant. The traditional clientele consisted of young men from backgrounds who tended to acqUire a number of small. unrelated. designs with little thought to continuity of body placement 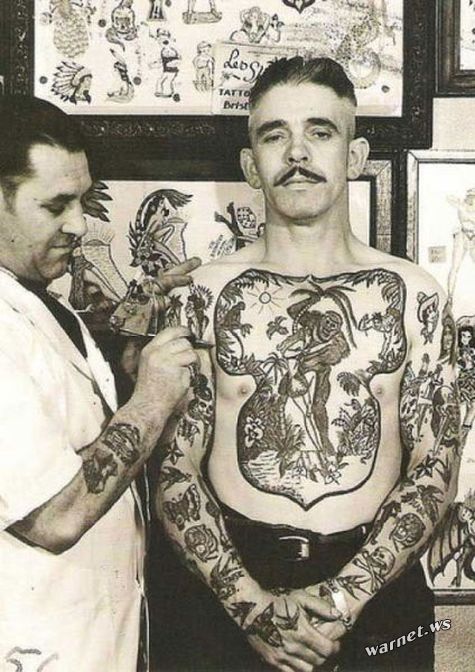 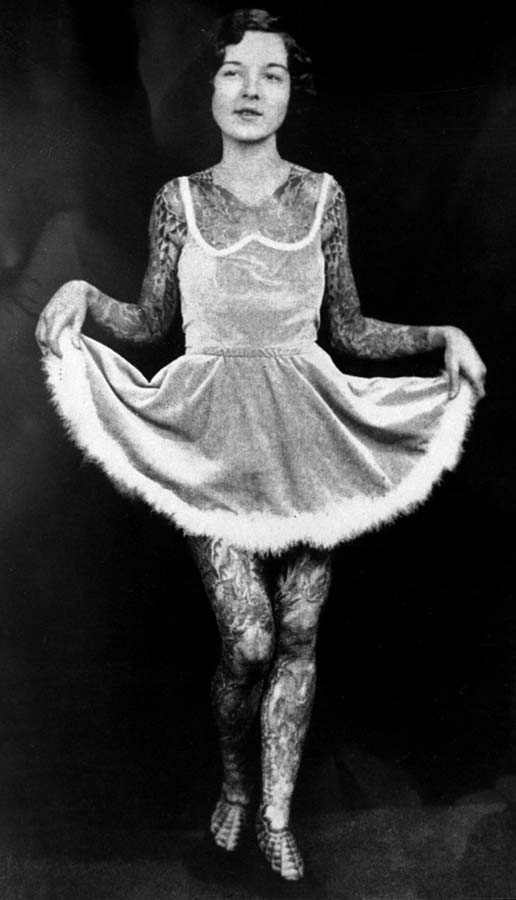 Practitioners were commonly from the same social background as their clients. unassociated with the larger art world and primarily motivated by economic gain. The basic skills involved in the tattoo craft were typically acqUired through apprenticeship with established tattooists and the dominant occupational values emphasized technical skill rather than aesthetic qualities.

century, tattooing was firmly established as a definedly deViant practice in the public mind. Despite flirtation of European and American elites with tattooing. members of the middle class saw it as a decorative cultural product dispensed by largely unskilled and unhygienic practitioners from dingy shops in urban slums. Tattoo consumers. in turn, were typically seen as being drawn from marginal. rootless. and dangerously unconventional social groups. The tattoo was a symbolic directed at those and stable.

Since however. tattooing has undergone what some have called a «renaissance.» Although craft structure continues to dominate contemporary tattooing and the general public continues to define it as a deviant activity. significant changes have been occurring during the last two decades. Younger tattooists. frequently with university or art school backgrounds and experience in traditional artistic media. have begun to explore tattooing as a form of expression. For many. this exploration has been motivated by dissatisfaction with the substance of conventional fine art forms and the career limitations presented by the insular world of artistic 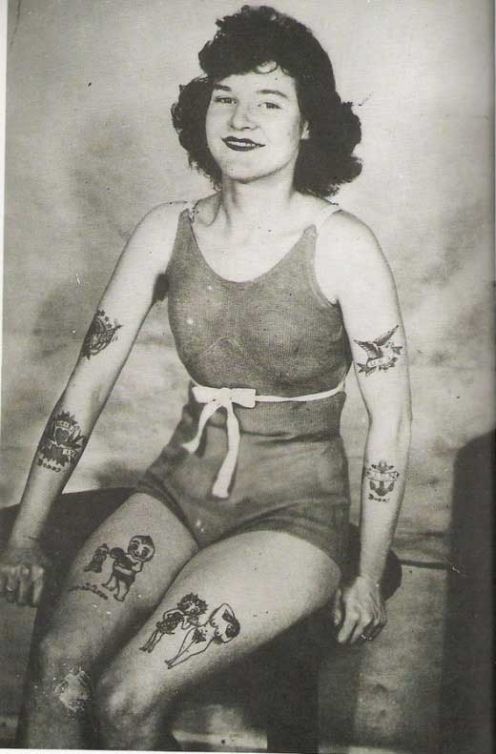 Unlike the traditional tattooist. the younger artists emphasize creative over economic values. speCialize in custom designedcommonly and are selective about the images they create and the clients withlon whom they will work. Congruent with their background and aesthetic orientations. the new tattoo artists draw images from diverse artistic sources. Fantasy/ science fiction illustration. traditional Japanese styles. tribal designs. portraiture. and abstract expressionism are major influences on contemporary. fine art tattooing. The new tattooists are also involved in technical innovation. experimenting with an expanded color spectrum. moving away from the traditional black outline and employing techniques which produce highly detailed and fragile images.

As tattoo practitioners who define themselves as «artists» and present their products as «art» have become more prominent. the larger art world has begun to take notice of the medium. Tattooing is increasingly legitimated as the work is shown in museums and gallery shows and subjected to critical discussion byacademics and critics/agents of the traditional art world. The tattooists. as a consequence. profit as their work comes to look like art. is displayed like art, is discussed like art, and is bought and sold asart. Their social and occupational status is enhanced. they enjoy greater control over their worklives. and they encounter a new client pool with sophisticated aesthetic tastes and sufficient disposable income to purchase extensive art products.